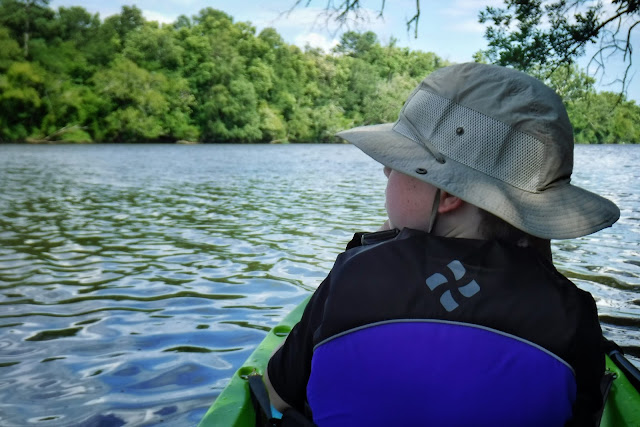 I've gone on a few fishing and/or kayaking trips this month. They've been piling up and they're similar enough that it would tedious be to read trip reports for all of them. So I'll just make a little summary post with a lot of photos!

Some of the highlights: 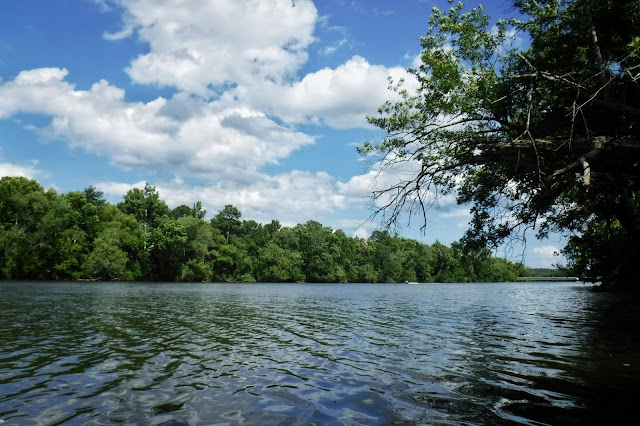 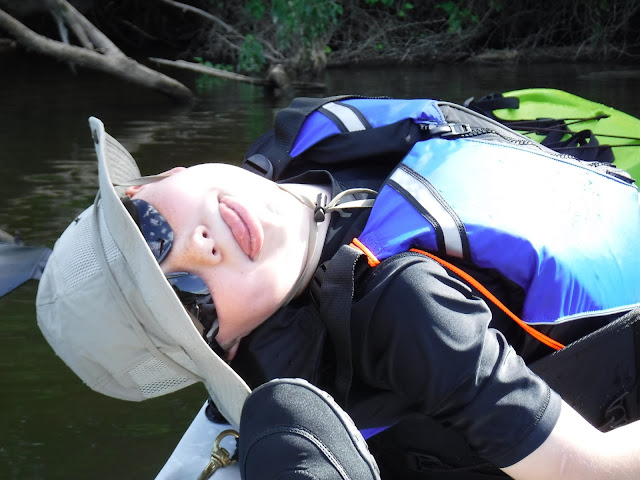 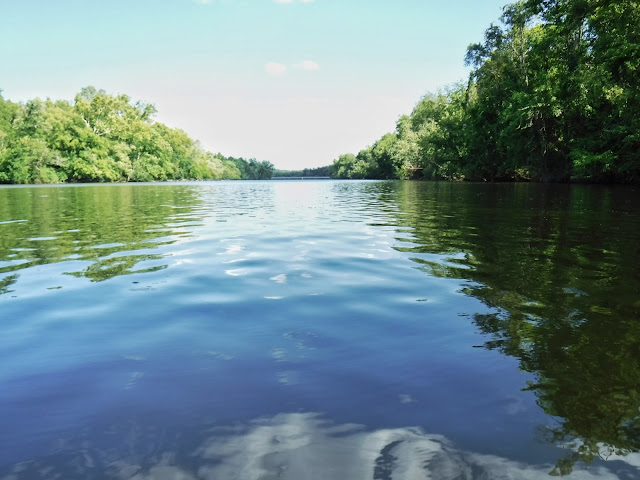 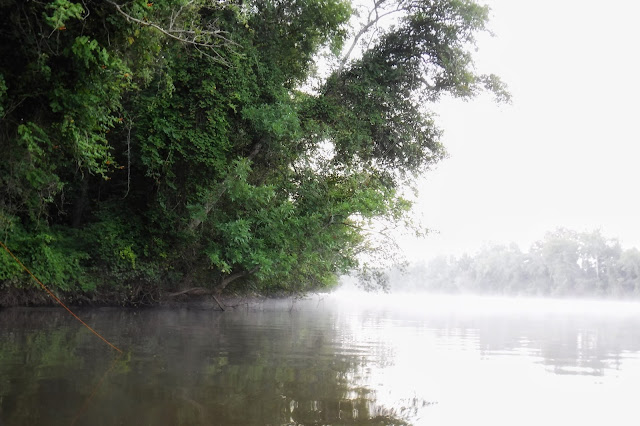 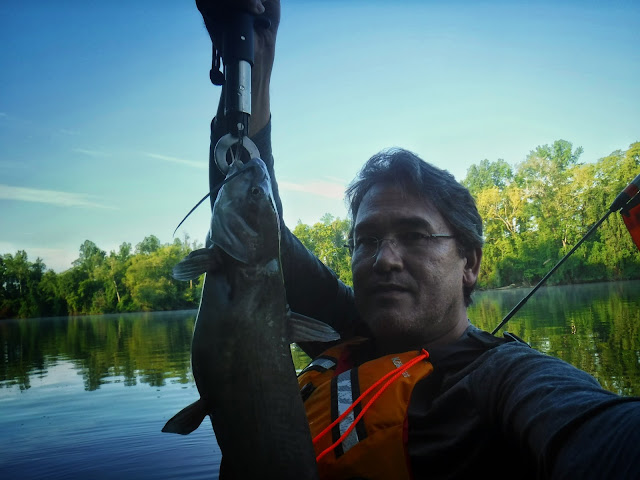 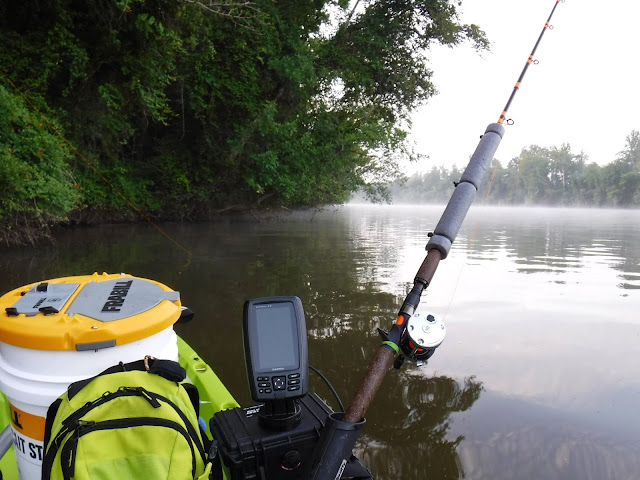 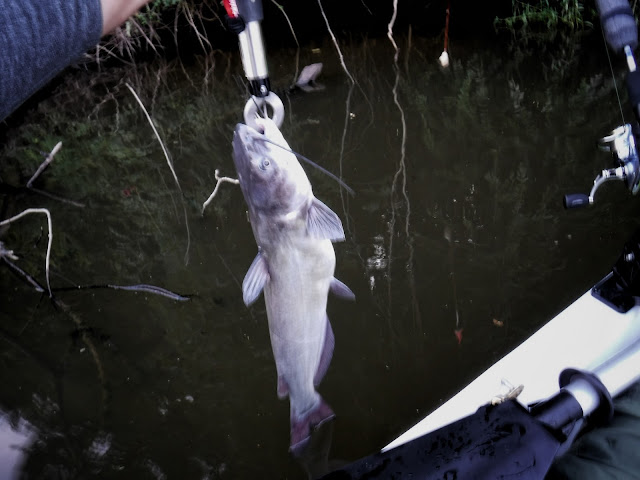 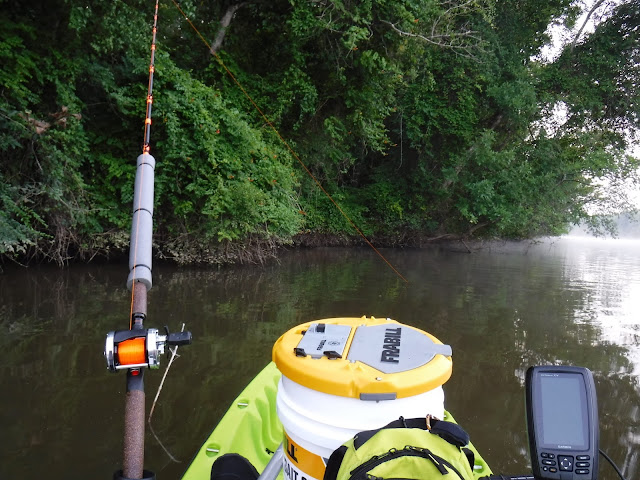 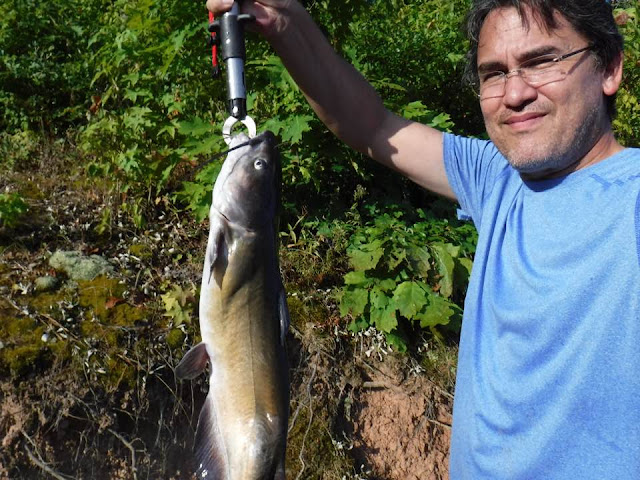