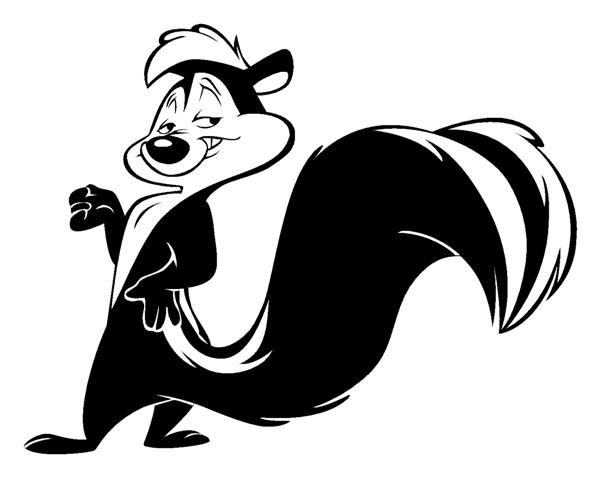 I cut out of work an hour early yesterday to try my luck at Shearon Harris. I only had about an hour and a half on the water because my wife had a meeting she had to attend that evening and I needed to be home to watch the kids while that was going on.

I'm sure you can guess how well I did fishing based on my lead image.

I did manage to test out a new kayak video rig. I don't have the dough for a GoPro right now, so I'm using some things re-purposed from my music and photography habits.

Several years ago, I wanted a portable audio recorder to record band rehearsals and gigs. I chose an Olympus LS-20M partly because in addition to high quality audio, it could also record HD video. At the time, I didn't really need video, but I thought it would be nice to have just in case. It's been great as an audio recorder, but until now I hadn't found much use for the video capabilities.

There's a risk with using the LS-20M on the kayak: It is not waterproof. A capsize will probably destroy my recorder. I'm not crazy about the idea of losing it, but on calm days the odds of a capsize are really low. And over the years I've certainly gotten my money out of it. So if it drowns, I won't like it but it wouldn't be the end of the world either. So until I get a GoPro, I'll risk it on nice days.

I also needed some way to mount the recorder on the kayak. I have a Mefoto GlobeTrotter travel tripod that I use for photography. The GlobeTrotter has a neat trick of converting to a monopod by detaching one of its legs. For the kayak, I attached the LS-20M onto to the monopod's head, and then slid the other end of the monopod into one of my rod holders. I put a 6" piece of foam pipe insulation around the monopod's leg to wedge it into the rod holder and keep it stable.

Unlike the recorder, the GlobeTrotter is fairly new, so I don't want to lose it. Water won't hurt it, but it could plummet to the bottom of the lake in a tip-over. So I tethered it to the kayak with a leash I made from paracord and a carabiner.

The system works pretty well. The video is stable and I can point the recorder exactly where I want it. The video quality is fine, especially during the day. There are, however, a couple of issues. First, the lens in the LS20-M is not as wide as I'd like for the kayak. It's a bit more zoomed in on me than I'd prefer. I'm surprise by this as the lens is a 35mm equivalent, which is what I'd consider "wide-ish". It's possible that I had the digital zoom invoked accidentally. I'll look that. Also, next time out, I'm going to angle the monopod away from me in order to put some more distance between me and the camera. Hopefully that will result in a wide enough shot. The second issue is wind noise off the built-in microphone. On a calm day, it's not a big problem. But I can tell that my audio will be unusable on a breezy day. Unfortunately, the LS-20M doesn't have provisions for a windscreen. So there's not much I can do about it except use an external microphone and I'm not willing to go through that hassle. I'll just have to overdub music on any videos where it's a problem.

I did get video of my fishing trip yesterday. But since I didn't catch anything, the only footage I have is of me huffing and puffing my way around the lake. I'll spare you having to see that. Hopefully next time I'll have something worth sharing!
Labels: Kayaking Gear Shearon Harris Trip Report